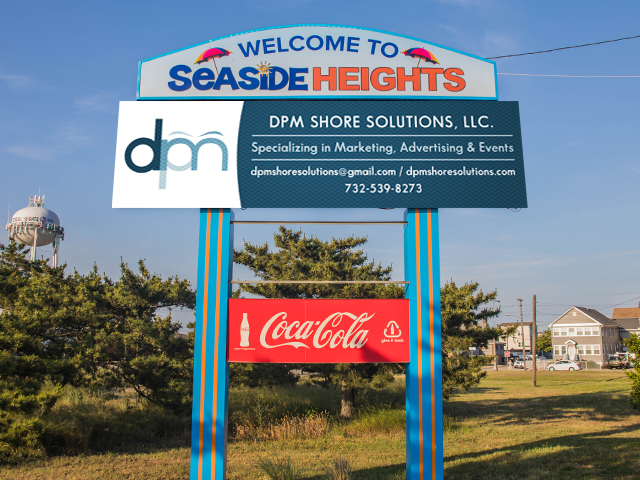 For Jérémie Bottiau, Creative Director of Y&R Paris, the trend is towards “precision marketing”. This one “includes the programmatic, the snack content, the uses, as well as all the adaptability of the messages according to the media and the data”. Precision marketing” is above all “driven by advertisers” to obtain more from the same campaign “distributed on platforms with very different uses”. From a TV spot, to a preroll, but also to an Instagram story (in vertical format vs. 16:9 TV) or digital display. So much so that on a shoot “the list of additional content is now delirious, to be able to adapt to each target and each medium”.

As a result, a creative idea must now be strong enough “but also liquid enough to adapt to all variations of precision marketing“.

Already mentioned in 2017, the trend of stories – these vertical photos or videos – popularized by Snapchat and Instagram, continues to grow in brand communication.

For Louis Bonichon (MNSTR), stories “draw a new way of telling stories. These stories are captured, edited, “post-produced” directly from a smartphone. They are vertical, combine photography, GIFs, video, slow motion, emoji, text… They are interactive and always richer thanks to the new creative features regularly offered by the 2 apps (like GIF stickers or fashion type a few days ago)”.

Beyond this new aesthetic trend – even unattractive, since it is spontaneity that is supposed to prevail with stories – Louis Bonichon sees in stories a way to accelerate the production of brand content: “5 years ago it would have taken 10 hours to edit what can be produced today in 10 minutes. It is a more raw and spontaneous language, adopted and mastered by the youngest snapchaters, instagramers, or creators. For example, the Leska group has entirely made a clip using Instagram stories. “This is enough to inspire advertising creation. Louis Bonichon imagines that this could even encourage creative people “to put Photoshop, Macs and monitors aside and create live on their phones…” After all, Michel Gondry did make a short film with an iPhone. Will it once again start a trend?

Apart from this new ease in producing content – which is nothing more or less than another string in the creative bow – Louis Bonichon emphasizes above all the propagation of storytelling beyond social platforms. The creative director of MNSTR thinks in particular of “the Boomerang format, which has become so popular that it has become a style in its own right, exploited without moderation in the summer spot Break Free for Bacardi rum, where you can see an entire Caribbean city “stuck” in one-second roundabouts. »

This is the trend most spontaneously cited by creative directors interviewed this year.

For Olivier Altmann, co-founder of Altmann + Pacreau, this year, “brands will have to be extremely vigilant so that their militant / citizen / committed / political speeches are fully consistent with their commercial and corporate practices. Social networks are increasingly to be taken into account because Internet users can at any time criticize and contradict the communicating words of brands. On the one hand, advertisers are looking for and giving themselves societal / environmental / etc. missions to engage and concern consumers, but at the same time their approach must be sincere, honest, authentic so as not to take a backward step.

Emmanuel François-Eugène, creative director at Hungry and Foolish, however, is reassuring. “Brands are moving from storytelling to storydoing. This is the end of the messages like “I am the best product, you have to buy me”. It is no longer enough to say it, but above all to prove it. Emmanuel François-Eugène compares this to a human relationship “where actions are more important than words”. The same applies to brands.

Matthieu Elkaïm, Creative Director of BBDO Paris, agrees and cites the case of Budweiser, who “during the Super Bowl, offered himself a one-minute film highlighting their commitment to natural disasters in Florida, Texas, Puerto Rico and California. “What were their actions? “Budweiser has modified its production line to put water – and no longer beer – in cans to deliver drinking water where it had become an emergency. A total of 79 million cans have been produced and offered since 1988, with Bud’s commitment not new.

At the national level, Emmanuel François-Eugène cites the BNP “Ma Pub Ici” campaign designed by Hungry and Foolish. “To convince people that BNP loves entrepreneurs, the bank has been running a competition for several years now, offering the most promising startup a TV spot and a national communication campaign. BNP branch windows used as media support for campaigns. The idea is to show that the bank is both a sponsor and a partner here.

Baptiste Clinet, executive creative director at HEREZIE, is betting on the fact that brands will position themselves more “on gender equality and gender relations. This trend has already been initiated by “This girl can” by Always, and will be extended to non-women brands (if there are any women’s brands…). The subject fuels conversations on social networks, and it is predictable and rather healthy that brands enter the conversation. »

Olivier Altmann also believes that this major theme will spread, after a year in which Fearless Girl won all the honours. However, it highlights “a real paradox” in the global market that international brands will have to take into account: “on the one hand, women want to freely assert their femininity in countries where religious dogmas oppress them. On the other hand, women no longer wish to be considered sexual objects that cause sexual fantasies and harassment. The disappearance of the Grid Girls in Formula 1 is symptomatic in this respect, when others remove their veils or wish to be able to wear a miniskirt without being verbally assaulted. » 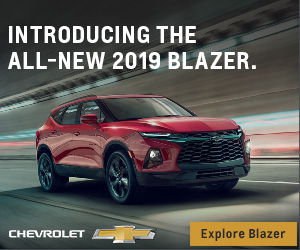 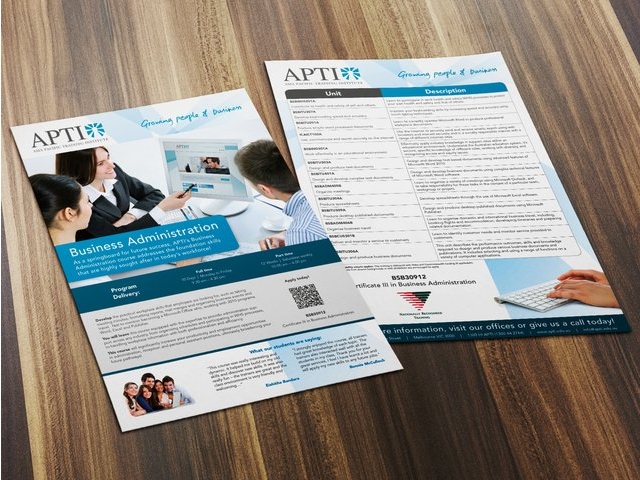 What is a flyer?

How to Advertise Your Product 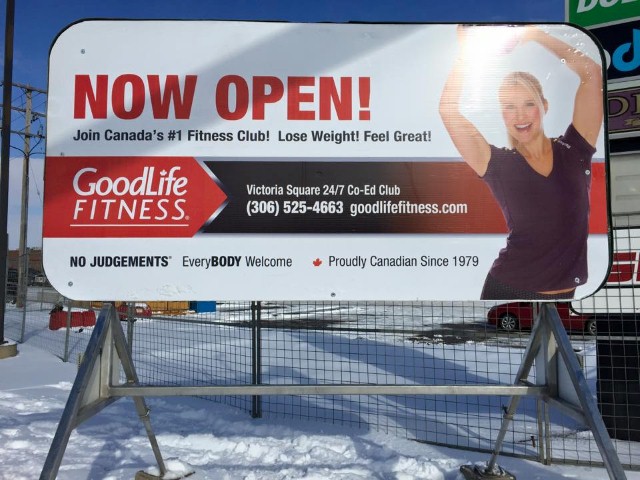 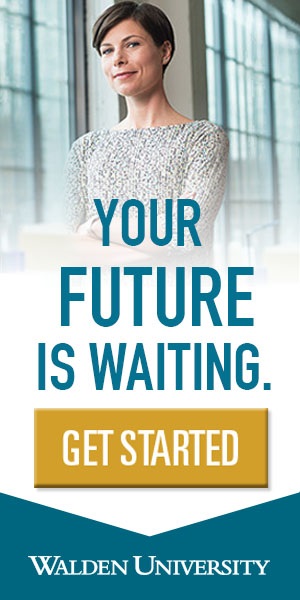